The Pillingers Guide to Pre-Wedding Parties 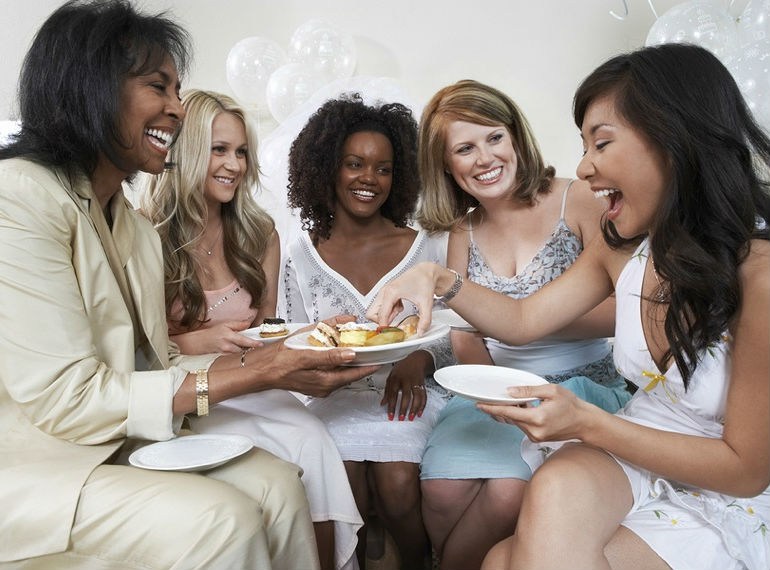 How to make the most out of the wedding celebrations

The great thing about getting married is that the celebrations start well before the nuptials are uttered at the altar. We’ve spoken at length about engagement parties in the past, so we’re dedicating this post to the other pre-wedding parties:  the bridal shower, the hen’s party, the rehearsal dinner and the post-wedding brunch.

The Bridal Shower: A tradition originating in the 1890s, the bridal shower is held in honour of the bride-to-be. It is generally held two to three months prior to the wedding and, as it stands, the bride is not involved in the planning process. The shower is usually hosted by one or more of the bride’s closest friends or bridesmaids. Tradition states that the bridal shower is not purely for the showering of gifts for the matrimonial home, but to ensure that the wedding actually takes place by providing the bride-to-be with goods and financial assistance. Grim. With that in mind, the guest list for the bridal shower should include only people are invited to the wedding, close female relatives of the bride and groom, and the bride’s close friends and bridesmaids. As can be evidenced by the guest list, bridal showers tend to be a women-only event.

The Hen’s Party: A concept modelled on the Bachelor Party (in which the groom celebrates his ‘last night’ of ‘freedom’ before entering into marriage), the hen’s party is held in honour of the bride just before the wedding. The hen’s is usually planned by and hosted by the maid of honour, with assistance from the other bridesmaids. The bride should provide the organiser of the party with a guest list, taking into consideration that she should only invite people who are invited to the wedding, and you may want to keep it more intimate than the bridal shower.

The Rehearsal Dinner: Though the name implies that something should be rehearsed, nothing is practised at a rehearsal dinner. Traditionally, however, it is hosted and paid for by the groom’s parents – but as it is a more casual affair, there is no ‘right’ or ‘wrong’ way to go about the preparations. There are fewer rules governing who you should invite to the rehearsal dinner, but consider inviting:

The wedding party and the bride and groom’s immediate family.

Out-of-town guests who have arrived in the days prior to the wedding.

Other guests who have been invited to the wedding.

Post-Wedding Brunch: All partied out by now, are we? Well, after the joy and fun of the wedding and reception, there’s still more to go with the post-wedding brunch. It should be a more informal affair, as by this time your guests may be preparing to head for the nearest train station or airport, or are simply exhausted from the night before. As with the rehearsal non-rehearsal dinner, there are no strict rules on who will host the brunch, and the guest list should be similar – wedding party, immediate family, out-of-towners, close family members and friends. Use this time to eat, relax and catch up with anyone you haven’t seen in a while.

Look no further than Sydney's most respected wedding hire experts. Speak to us today to find out more.